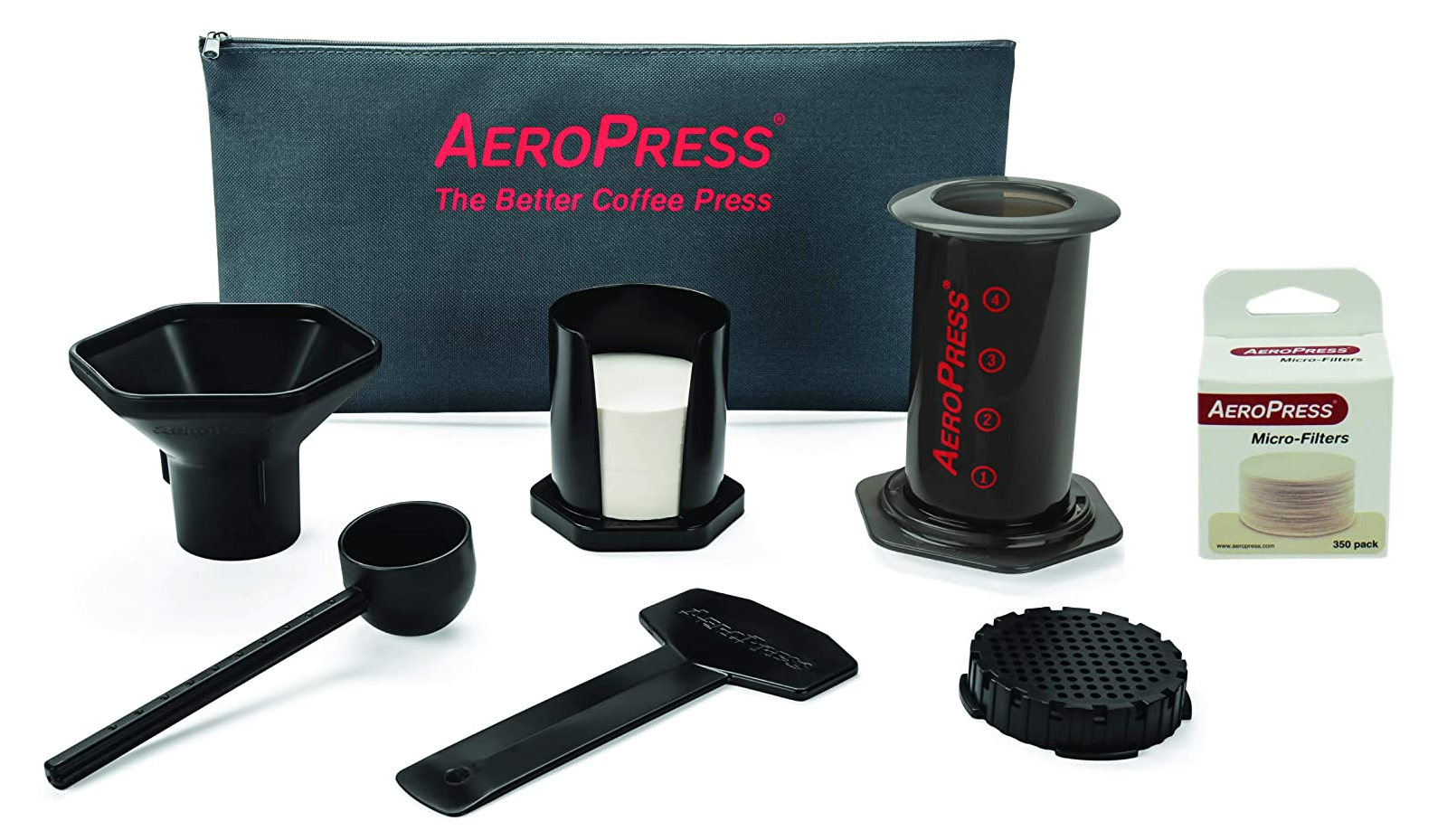 The Aeropress coffee maker has been around since 2005. It was invented by Physicist Alan Adler. He had previously invented the Aerobie Pro Flying Ring. His goal was to create a way to brew the best tasting and easiest to make cup of coffee. Millions of Aeropress devotees agree that he succeeded!  The Aeropress uses a forced extraction method of brewing coffee, similar to an espresso machine. It is also similar to a French press, since you push the water through a filter to separate the grounds from the liquid.  So, what makes the Aeropress so popular! Why do people […]